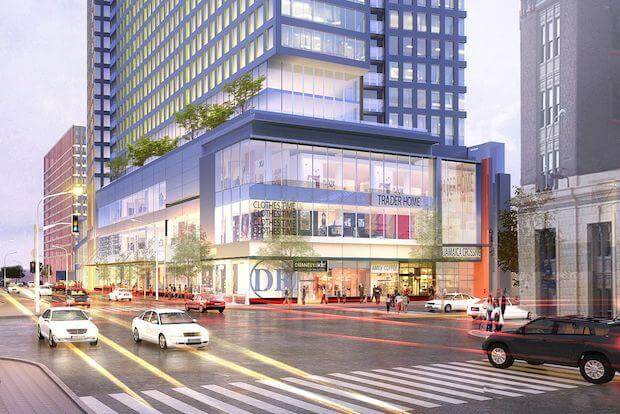 The Crossing at Jamaica Station

The Crossing at Jamaica Station

The Crossing, developed by BRP Companies, rises above Jamaica Station in eastern Queens. Part of a new wave of new construction centered around the transit hub, the project is one of the largest developments downtown Jamaica has seen in decades. Its two towers, designed by architects FXFOWLE and topping out 13 and 26 stories respectively, will host a combined 669 units totaling 730,000 square feet. These apartments will all be designated low- or mixed-income as part of a $324 million financing deal from the New York City Housing Development Corporation. Horsepower was proud to lend its expertise to a project focused on equitable growth.